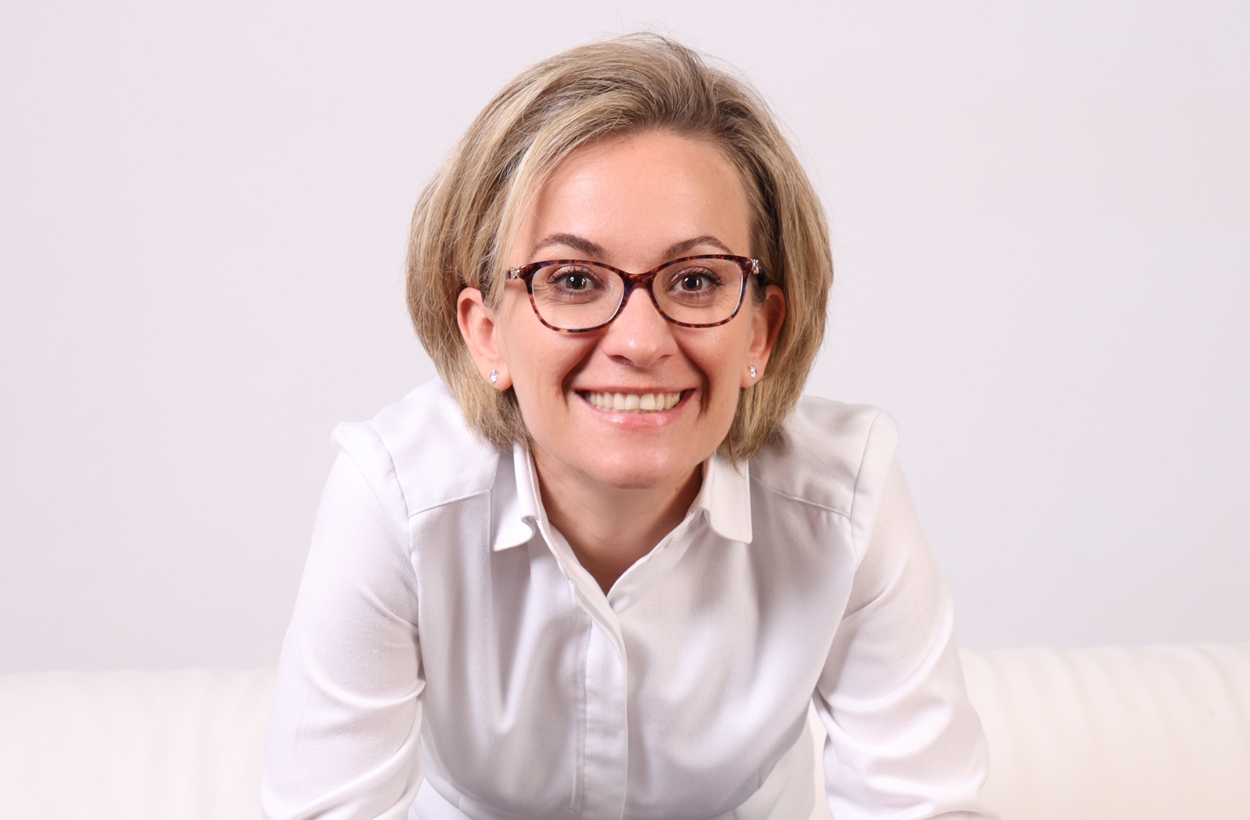 Dr. Maria Miluscheva is a licensed attorney and is the founder and owner of our internationally active law office. She is a certified specialist in Criminal Law and is a Doctor of Law. Dr. Miluscheva acts as an attorney throughout Germany in cases regarding criminal acts and fines proceedings. She looks back at an impressive experience in legal fields such as drug law, criminal law for sexual offences, commercial law as well is in the area of transport and freight forwarding law. In the field of European and international crime law she is a renowned expert. She represents clients in the EU Court and the European Court for Human Rights but also in criminal courts in Liechtenstein, Switzerland and Austria.

October 2011 – April 2016: doctoral studies, Jurisprudence at the Private University in the Principality of Liechtenstein. Doctoral thesis: "The execution of the European arrest warrant caught between criminal prosecution and protection of the parties involved: A practice-based analysis focusing on the example of Bulgaria" supervised by Prof. Dr. Helmut Satzger

July 2015 to present: Vice-Chairman of the management board of the Bulgarian self-help association "Edinstvo e.V."

July 2011: Awarded title of "Certified specialist in criminal law" on the basis of proven special theoretical and practical experience in criminal defence

January - May 2008: Legal trainee at Hermann and Wiedemann law firm, Munich and Freising

April 2006 – May 2008: Legal clerkship within the judicial district of the Higher Regional Court of Munich

2015: Conference of the Academy of European Law: "Protection of fundamental rights in the European Union: Law enforcement between the Charter, the ECHR and the constitution"

2015: Conference of the Academy of European Law: "The role of the European Union Court of Justice in criminal matters"

2012: Forensic trace analysis – from genetic fingerprinting to the reconstruction of a criminal act

2011: Enforcement of fine and administrative penalties in traffic law within the European Union

2011: Forensic medical aspects in the evaluation of injury severity and its ensuing consequence

2011: Laws of interrogation rights and findings regarding psychological aspects of testimonies

2010: Training course for certified specialists in criminal law at the DeutscheAnwaltAkademie (Academy of German Lawyers)